Our Team consists of experienced instructors and educators who are subject matter experts in each of the offered experiences.

Janol studied Educational Leadership at Clark Atlanta University. He served as Co-Host and Executive Producer of “SLAMradio” which was featured during Chuck D’s “On The Real” Radio Show. The show aired on Air America/Sirius Satellite Radio and FM Radio Stations across the United States. Janol served as an Artist, Writer, Producer and President of SLAMjamz Records own by Chuck D of Public Enemy. He’s also a clothing designer and is a brand ambassador of Mecca USA Clothing. Janol also currently serves as the US Patron of “Show Racism The Red Card” which is the UK’s largest anti-racism educational charity. 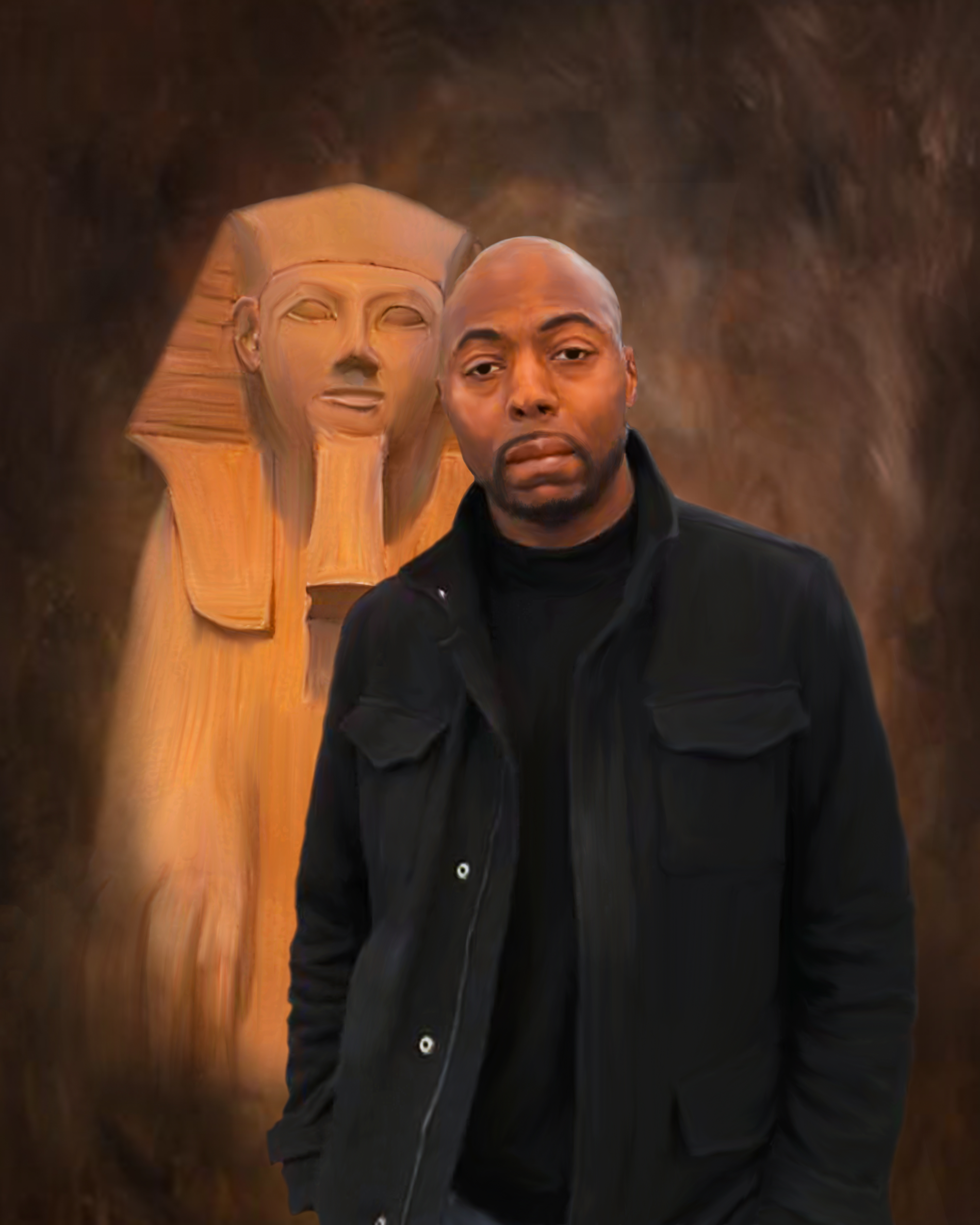