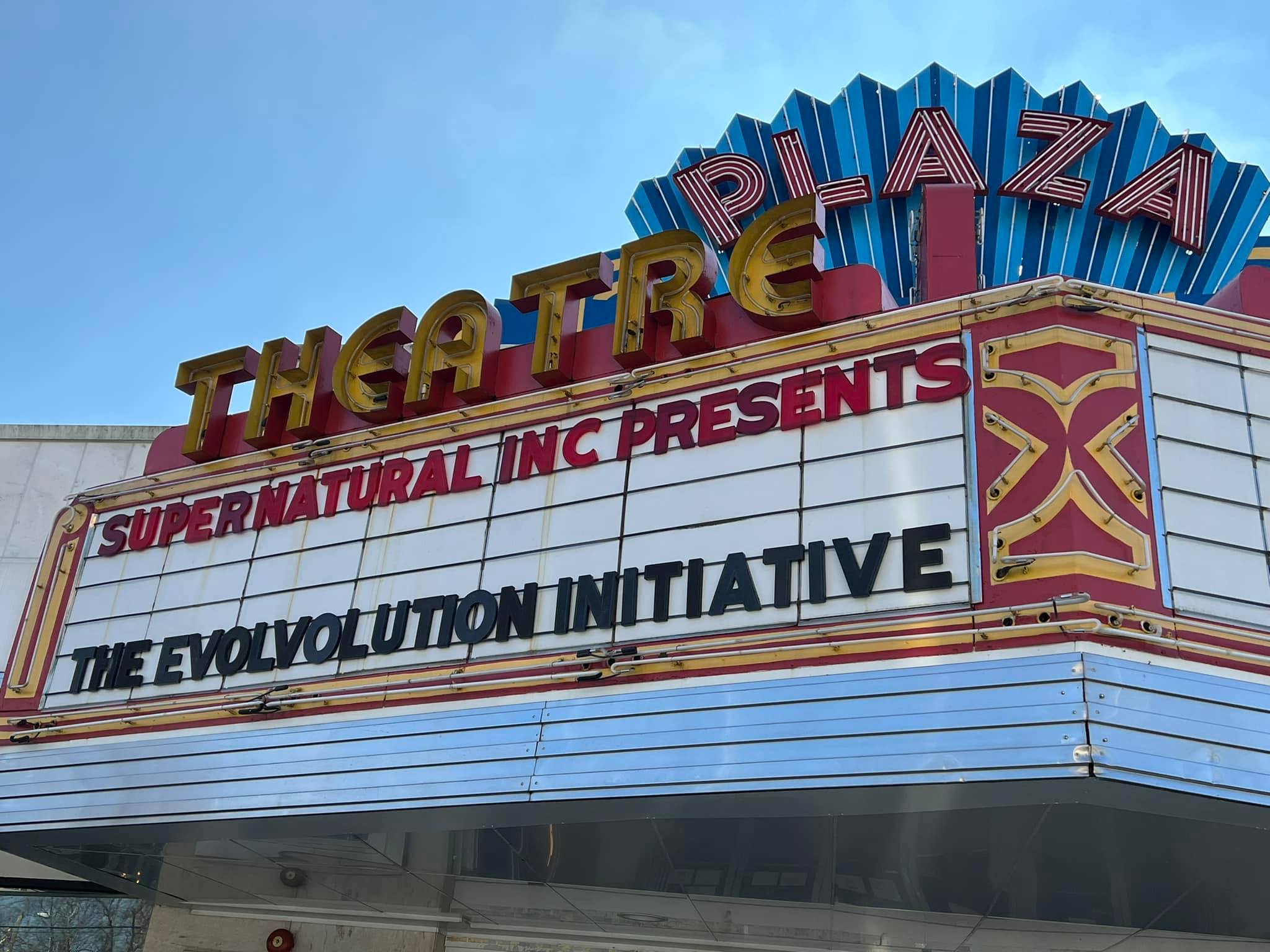 “This will Change Education the Way We See It” – Chuck D, creator of politically and socially conscious hip hop music.

Through specifically tailored workshops, instructors address critical topics engaging group discussions.  They are presented in a fashion using creative arts with team collaboration and participation.   The curriculum focuses heavily on leadership, overcoming adversity, problem-solving and critical thinking to guide individuals towards a promising future.    Workshops are held within and outside of the United States, successfully partnering with other schools and programs that center around delivering course curriculums and cultural exchange.

The release of the documentary has already begun to receive world-wide recognition through broader streaming platforms such as Tubi TV, Urban Flix TV, Google Play, and iTunes. The film focuses on The Evolvolution Initiative delivering a powerful lesson virtually to the FitzWimarc School, based in Rayleigh, England, courtesy of the United Kingdom’s “Show Racism the Red Card” and Social Movement “Nine20Nine”.   The first workshop topic came about after a member of the FitzWimarc School in the United Kingdom expressed concerns about the casual and constant use of the “N-word” by students on the campus. The lesson, referred to as “The Culture Shock Experience,” addressed the use and history of the “N-word” through artistic visuals, music, genuine dialogue and a heartfelt cultural exchange.

The Documentary was first previewed in Beverly Hills, California and attended by high profiled individuals in education, healthcare, media and entertainment.  The overwhelming and positive response has led to additional requests for screenings throughout the USA and the United Kingdom.

The unconventional Evolvolution Curriculum not only captivates but, empowers and encourages students to thrive in today’s multi-cultural society.  “Youth are beset with unforeseeable challenges that can be daunting,” said Dr. Barbara Ojufo-Green, further elaborating, “I see this program as a way for students to gain knowledge in ways that meet the new demands of a changing social and economic landscape.”

Plans to expand its’ global reach to deliver course instruction to schools outside of the United States are in place.  This will be achieved by partnering with educators, schools, parents, teachers, corporations, and organizations who have a genuine stake and interest in the future of youth. The Program will be presented where academic education and character education are connected. “We meet people at their reality, and that resonates with all participants throughout the world,” said COO and Co-Founder Marc Hoberman. CEO and Co-Founder Janol Mecca Holmes added that, “Throughout our international work with people from the United Kingdom to the United States and beyond, we will utilize education as a tool to revolutionize the globe.”  As an instructor, Hoberman recognized barriers to education and decided to take on a new approach to learning. He realized the need for an innovative program that led to a partnership with Holmes.

The Evolvolution Initiative’s ultimate purpose is to bring about a positive learning experience to youth through their innovative program.

Marc Hoberman is a renowned educator, author, motivational speaker and trainer. Marc has extensive experience as an educator within the New York City Public School system as a part of his 30-year legacy. Hoberman is also the founder of Grade Success, a company that focuses on education, training, and development.

Janol Mecca Holmes is a Culturalist, Executive Producer and CEO of Supernatural Inc, a Global Multimedia Company with proven and successful experience within the industries of entertainment, corporate business, and education.